Settlement on nearby Cres is known to date back around 12,000 years, and the island of Lošinj is also thought to have been inhabited since prehistoric times. This is evidenced by hill-forts at the foot of Osoršćica and around the port of Mali Lošinj. According to Ptolemy in the Antiquity the Cres and Lošinj archipelago was known as the Apsyrtides. The name is derived from the mythical hero Apsyrtus. In ancient times the islands of Cres and Lošinj used to be one. The islands were later separated by an artificial canal at Osor to satisfy the needs of sea trade on the so-called Amber Route.

The first people that found their homes here were the Liburnian-Illyrian tribes, followed by Greek seamen. Durig its long, distinguished history, this region experienced not only all the splendour and opulence of the Roman civilization, but also the tragic consequences of the Roman Empire’s demise and the emergence of the Byzantine Empire. However, the Croat migrations to the area and the later serfdom to the Republic of Mljet, left the most indelible marks on the spiritual and material culture of these islands.The presence of small and big nations that have conquered this area has left permanent traces of their material culture. The oldest island settlements (Lubenice, Osor, Beli) have more than 4,000 years of history. The Roman town of Osor was the seat of the bishopric in the 9th century. Lošinj later developed into a leading regional maritime power by the 19th century. The town of Mali Lošinj became the second most important port in the Adriatic, immediately after Trieste. 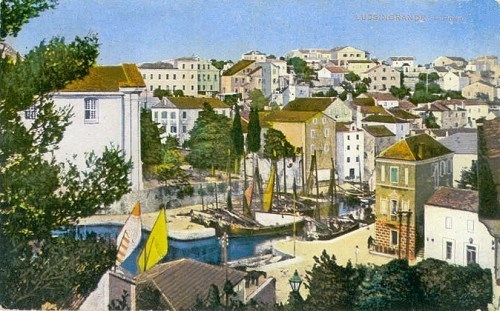 The beginnings of tourism date back to 1885, when health tourism began to develop on the island. The first tourist was registered on 21st January 1885. The first hotel in Mali Lošinj was built in 1887.Owing to the exceptional characteristics of its climate, Lošinj was proclaimed a climatic health resort by a decree of the Ministry of Health of the Austrian-Hungarian Monarchy in 1892. It soon became a popular holiday destination of the Austrian-Hungarian aristocracy. They built numerous villas and summer residences on the island. Lošinj is still a famous climatic health resort suitable for treating diseases of the respiratory tract and allergies. The island offers ideal conditions for a physical and psychological recovery, particularly during the winter, spring and autumn. One of the people that take most credit for this was Ambroz Haračić. He was among the first to recognize the benefit of Lošinj’s climate. Him and a group of physicians from the medical school in Vienna turned global attention to Lošinj as a destination suitable for climate therapy. Lošinj’s development has followed this direction to date and will continue to develop as a tourist destination.The development of summer tourism started after 1905. In 1905. bathing sites, hotels and guest-houses were built on Čikat. This area was then already surrounded by thick forest, with a built coastal promenade (6 km) and a network of walking trails (17 km).In 1919, Lošinj, with its partially Italian population, became part of Italy under the terms of the Treaty of Saint-Germain, as confirmed by the 1920 Treaty of Rapallo. It was held by them until 1943 when it was occupied by German Wehrmacht and Croatian troops during World War II as part of the Operational Zone Adriatic Coast. In 1945 the island and the rest of Croatia became part of Yugoslavia, until Croatia declared independence from the Yugoslav Federation in 1991. 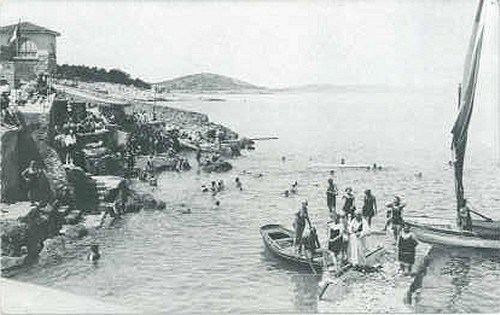 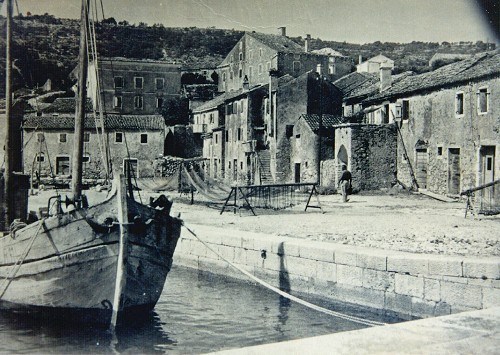 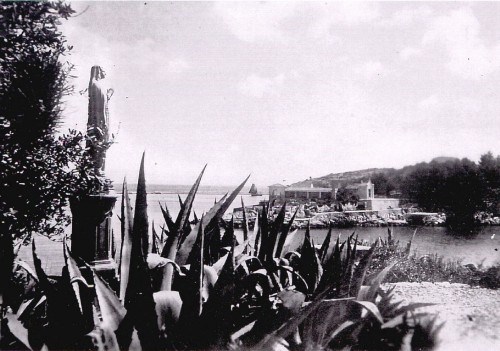 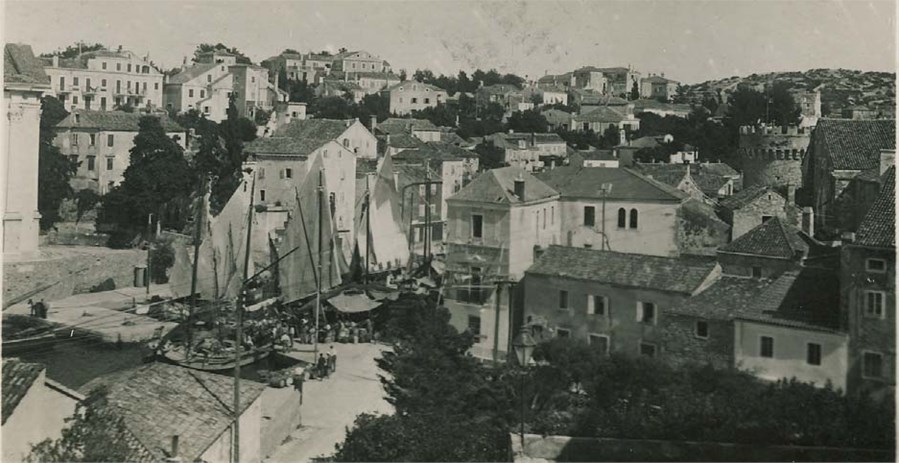 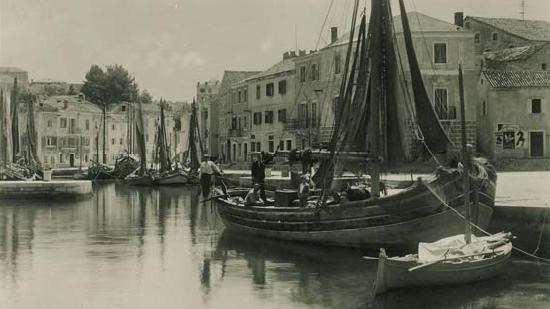 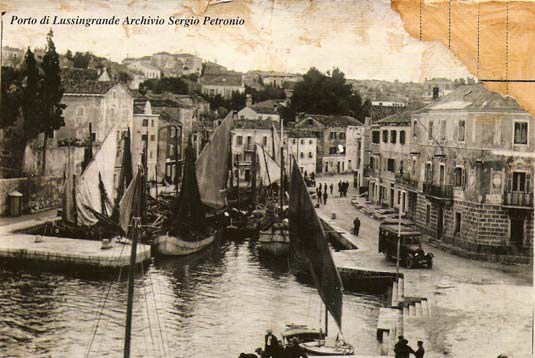 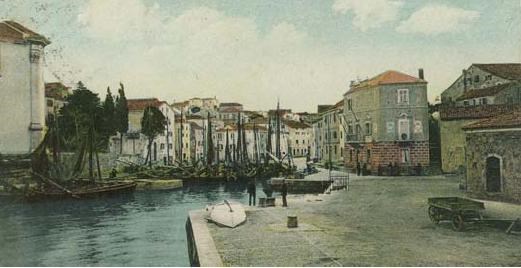 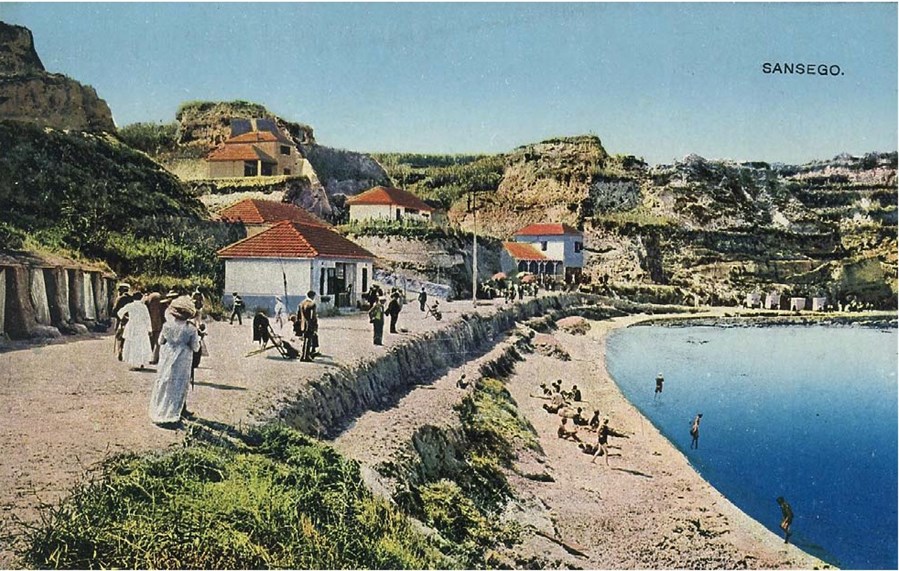 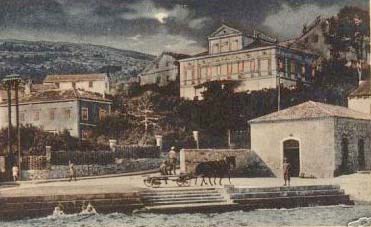 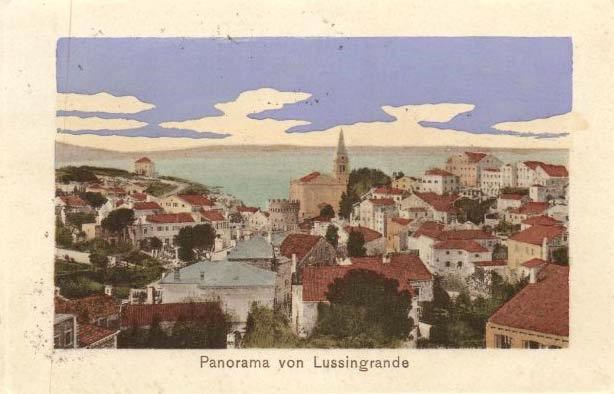 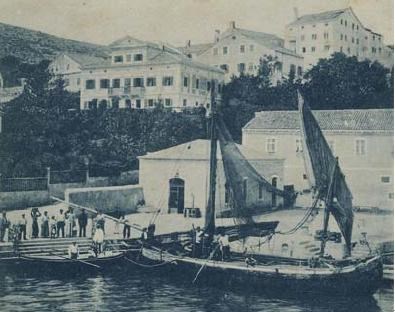 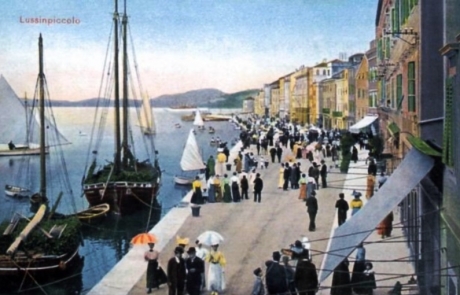 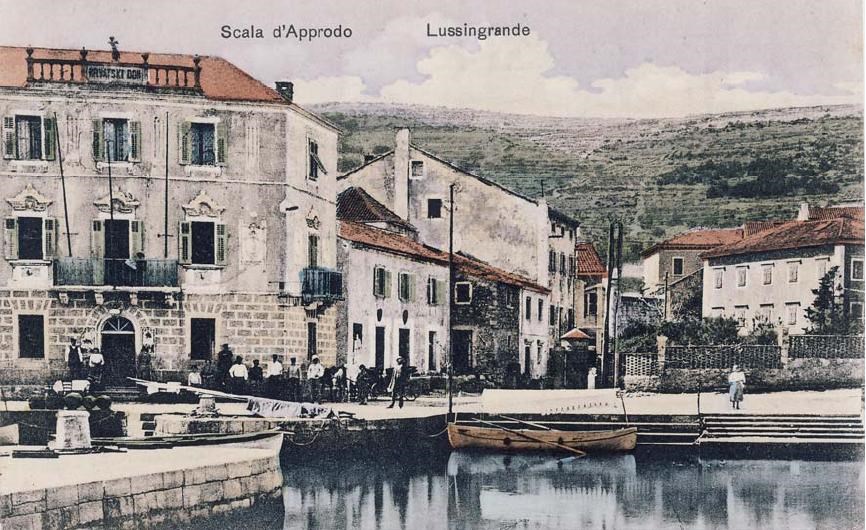 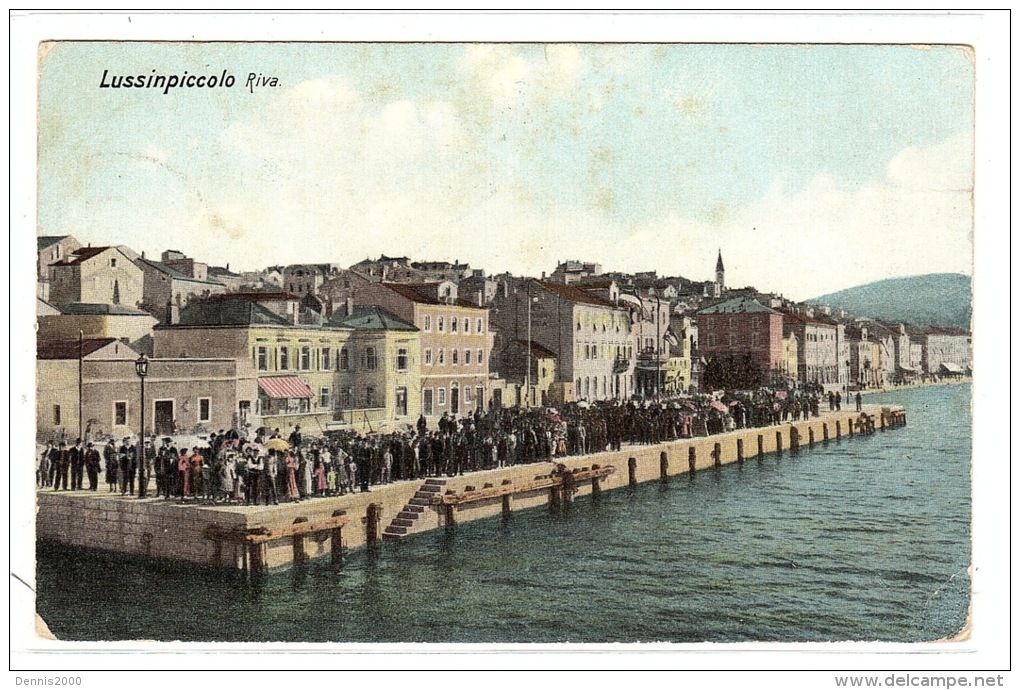